Global Motorsport expertise all the way to your driveway

Top race teams competing in the world’s most demanding and popular motorsports series have traditionally chosen Mobil 1™ as their preferred motor oil.

The Mobil 1 brand has a long history in racing, dating back to rally championships in the early 1970s. In 1978, the brand's engagement in racing was formalised with the sponsorship of the Williams Formula 1® team.

Mobil 1 synthetic motor oil is still widely used today because of its capacity to provide outstanding engine performance and protection even in the harshest of situations. Automotive technicians, race car drivers, team owners, and some of the world's most well-known automakers can all attest to Mobil 1's advanced technology.

Mobil 1’s brand heritage and pedigree are well engrained within the motorsport world. Mobil 1 works to improve the range of oils and lubricants through significant technological advances. This is driven by a desire for Mobil 1 products to contribute to exceptional performance both on the racetrack and on the road.

Mobil 1™ enters its 28th year with the Team, in a year in which the company continues on as a co-naming rights partner across both Walkinshaw Andretti United entries. The name Walkinshaw has been a dominant force in Australian touring car racing, since exploding on the scene in 1990 – as well as enjoying a 28-plus year partnership with Mobil 1. This joint venture brings together two of the world’s most renowned and revered names in motorsport. 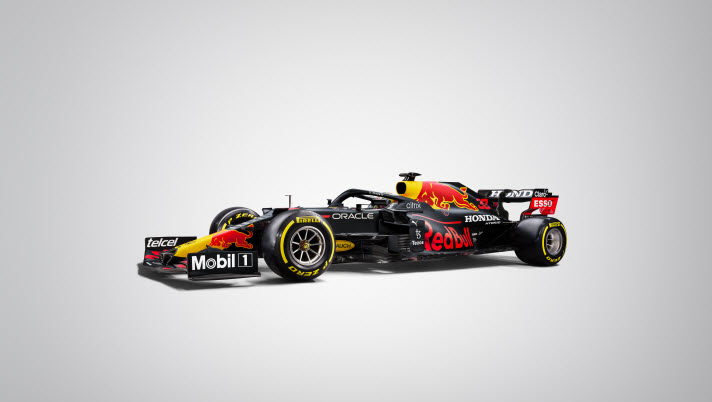 A partnership made for racing success. Mobil 1™ is pleased to be the official lubricant partner of Red Bull Racing. Mobil 1, through this relationship, supplies the Formula One team with racing oils and delivers first-class race season engineering support.

Mobil 1 lubricants assist in reducing friction and wear in all moving parts of a race car, bringing it to peak performance on challenging racetracks: a claim supported by team racers Max Verstappen and Sergio Perez. This means that as they take on the current Formula One season, they have significant confidence in their car, heightened engine reliability, added power in their hands and further opportunity to reach coveted podium finishes. Mobil 1™ and Porsche are two of the world’s most innovative and technologically advanced brands, which since 1996 have collaborated to produce leading-edge performance and technology, resulting in unparalleled motorsport triumph.

Mobil 1's passion and desire to deliver the most advanced lubricants to support and facilitate Porsche's extraordinary achievement in the world of motorsport reflects Porsche's heritage of technical perfection and racing success. Mobil 1's support of the Porsche Mobil 1 Supercup racing series is one of the best examples of synergy between the two companies. Furthermore, as the team's official lubrication partner, Mobil 1 racing engineers provide technical support alongside Porsche's comeback to the pinnacle of endurance motorsports racing in the 2014 Le Mans LMP1 class.

Every Porsche owner benefits from lower exhaust emissions, increased engine dependability, and extended oil change intervals thanks to the same lubricant that succeeds on the racetrack. This explains why over one million Porsche vehicles have been factory-filled with the same 0W-40 Mobil 1 grade, and why Porsche recommends it for every service oil change. 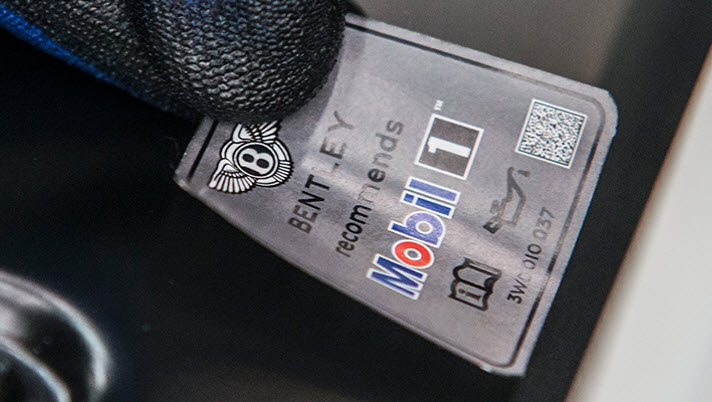 For more than a decade, Bentley Motors and Mobil 1™ have collaborated to ensure that every engine powering the world’s most coveted luxury cars delivers consistent performance and exceeds every demand placed on it.

Years of collaborative research and development have resulted in a high-spec lubricant that can perform successfully under heavy pressure and withstand temperature extremes ranging from the heat of the Sahara to the sub-zero temperatures of the Arctic. As a result, every Bentley that leaves the factory is the perfect combination of unrivalled luxury and performance, and Mobil 1 plays a crucial role in achieving that performance.

It was only logical for Bentley Motors and Mobil 1 to apply their unparalleled expertise to the racetrack with proven road performance. Bentley's comeback to motorsport in the Blancpain GT Series (2013) marked the start of a new chapter in the two companies' partnership, with Mobil 1 serving as technical partner and helping the Bentley Continental GT3 race car to several podium finishes around the world. 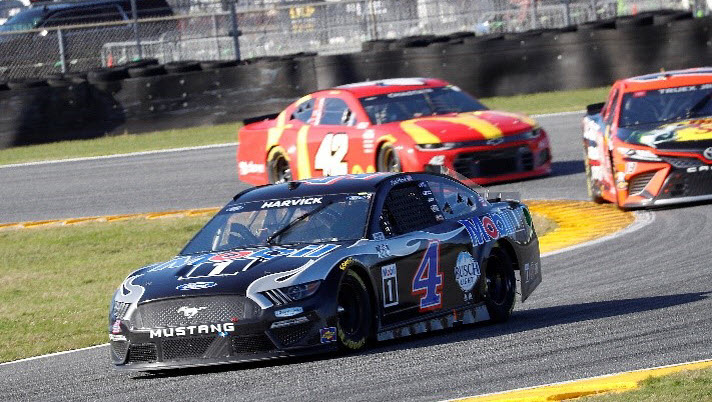 Mobil 1™ is the Official Motor Oil of NASCAR®.

Since 2003 as the official motor oil of NASCAR, Mobil 1 has been pushing limits of racing engines which is why now half of all NASCAR teams rely on Mobil 1 for proven performance. In NASCAR, a single race can keep 43 stock cars running at full throttle for 800km. That’s a serious test of the engine’s motor oil, which further illustrates why you can find Mobil 1 lubricants in so many NASCAR vehicles.

"It's fun having [Mobil 1] on board from the standpoint that we’re always going to be on the cutting edge of technology. And the fact that they don’t stop; they don’t say, ‘This is good enough.’ They always are looking [for ways] to make things faster, how to make them more efficient ... It’s cool to have the technology added to what we do."

Mobil 1™ is proud to support the multimillion-dollar Perth Motorplex. The venue, which opened in December 2000, has become a hub for automotive-related events such as Dirt Track Speedway, Monster Trucks, Drag Racing, Stunt Shows, Burnout competitions, Street Machine Car exhibitions, and Super Cross events. The relationship which commenced in January 2021 ensures that a world class venue uses a world class lubricant.

In conjunction, Mobil 1™ is proud to be naming rights sponsor of the Mobil 1™ Bradford Racing team in the Australian sprintcar championship.

Keep in the loop

Motorsport technology for you car

FIND LUBRICANTS FOR MY CAR