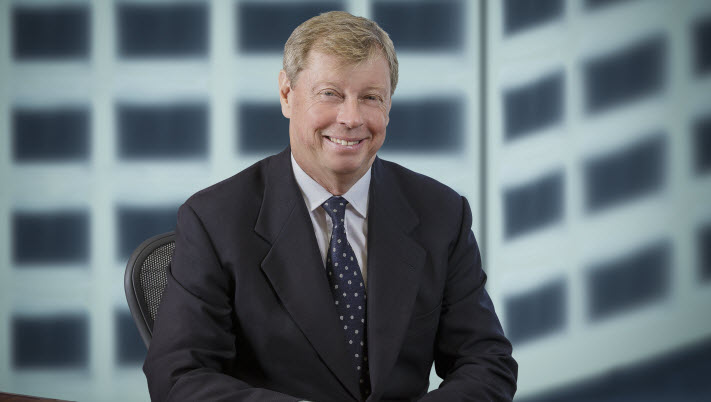 Steven has over 30 years’ experience in investment banking and management consulting in Europe and Australia. He brings to the Board extensive executive, corporate finance and strategic experience.

Steven has extensive Australian and international executive experience, with ABN Amro (as Senior Executive Vice President and Global Head of Investment Banking), Chase Manhattan, Lehman Brothers and AMP Morgan Grenfell. His most recent executive role was as a Partner at McKinsey & Company.

Steven holds a Bachelor of Commerce from the University of New South Wales. 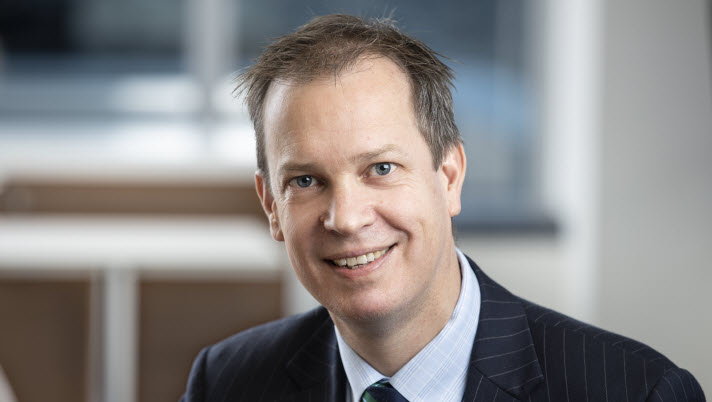 Prior to joining Ampol, Matthew enjoyed a successful career with Rio Tinto spanning 20 years, where he held senior finance and commercial roles across several divisions and geographies.

Matthew is a Chartered Accountant and holds a Bachelor of Commerce from the University of Western Australia and an MBA from London Business School.

Mark brings to the Board international expertise in industry, strategy, governance and large capital projects with a background in manufacturing, mining and process industries. He is currently Chairman of Cleanaway Waste Management Limited. Mark was formerly Chairman of the industry body Manufacturing Australia and a director of Virgin Australia Holdings Limited and Infigen Energy Limited.

Mark was the Chief Executive Officer and Managing Director of Adelaide Brighton and prior to that, held executive positions at Blue Circle Industries and CSR. 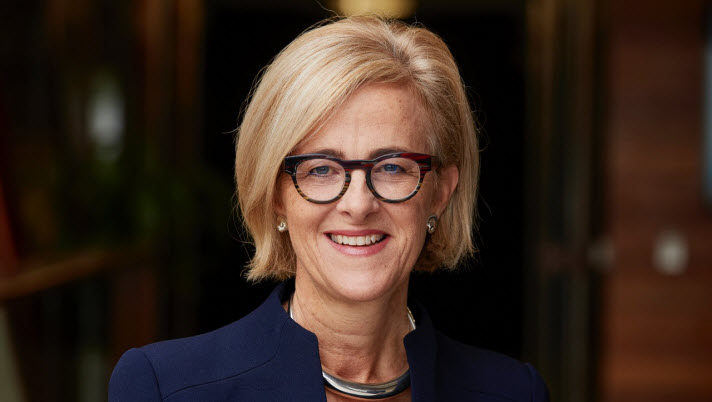 Melinda brings to the Board over 25 years’ experience in business strategy, marketing and technology led transformation, and brings skills and insights as an executive and director from a range of industries, including retail, financial services and healthcare.

Melinda is currently a director of ASX Limited, a director of Stockland Group and a director of the George Institute for Global Health and the Centre for Independent Studies.  She is a Member of the Australian Institute of Company Directors Corporate Governance Committee and an Advisory Board Member of Five V Capital.

Melinda holds a BA (hons) from Wellesley College in Boston, an MBA from Harvard Business School, and is a Fellow of the Australian Institute of Company Directors. 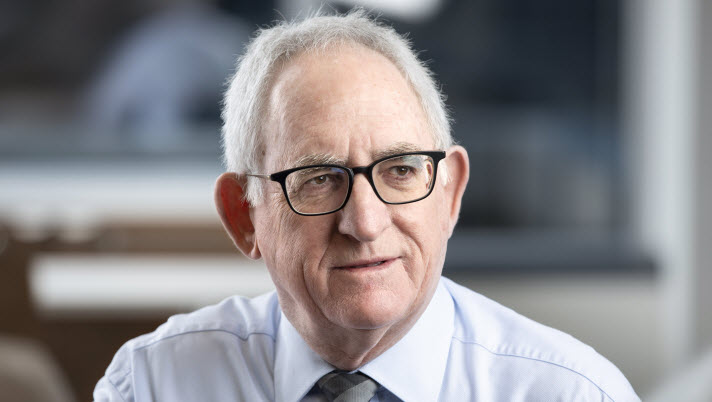 Mike brings to the Board financial expertise and experience as an international executive from a range of industries, including previous roles as CEO and CFO of Brambles Limited and CFO of Coca-Cola Amatil Limited.

Mike holds a Bachelor of Business Studies (Accounting) from the University of Technology, Sydney. He is a fellow of the Australian Institute of Company Directors, CPA Australia and the Financial Services Institute of Australasia. 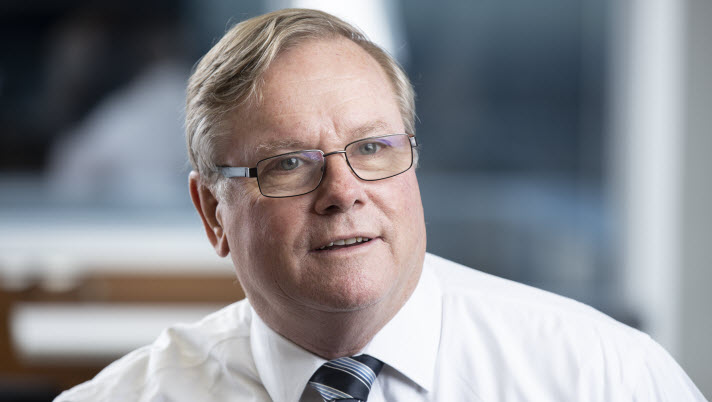 Gary brings to the Board substantial Australian and international oil industry experience with a career in oil and gas which spans 40 years, including 20 years with Shell and various executive roles within the industry, including General Manager Refining, Supply and Distribution of Ampol Limited (formerly Caltex Australia Limited).  Gary is currently employed as a Senior Advisor with Poten & Partners, working with the LNG Commercial team. 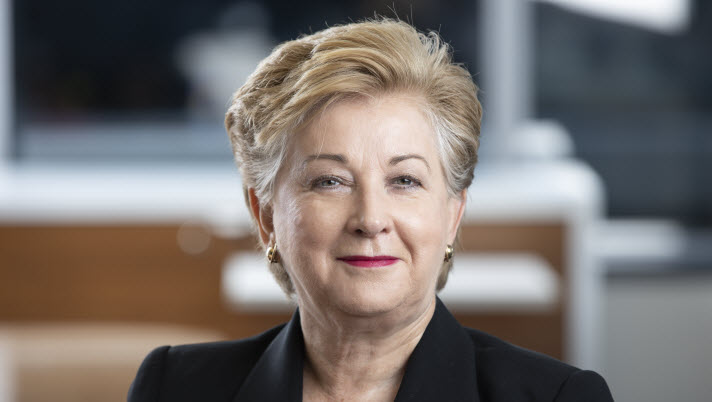 Barbara brings to the Board strategic and financial expertise in senior management roles. Barbara is a director of Qantas Airways Limited, a number of Brookfield Multiplex Group companies and Crestone Holdings Limited.

Barbara was Chief Executive Officer of Ansett Worldwide Aviation Services from 1993 to 1998. Prior to that, she held various positions at TNT Limited, including General Manager Finance, and also served as a Senior Ministerial Advisor to The Hon PJ Keating.

Barbara holds a Bachelor of Economics and a Master of Political Economy from the University of Queensland and is a member of the Australian Institute of Company Directors. 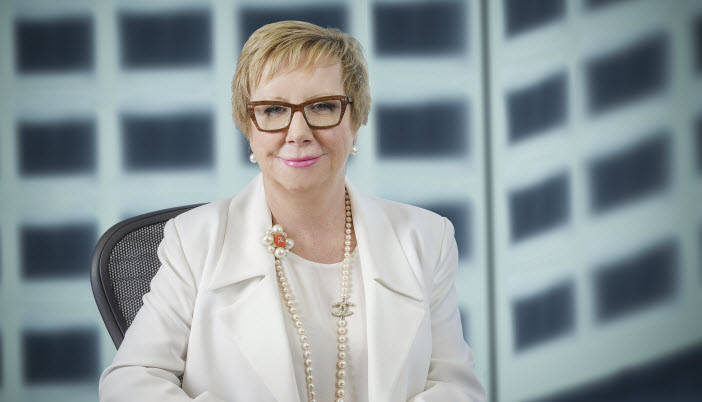 Penny brings to the Board Australian and international strategic, major transformation and business integration, technology and retail marketing experience. Penny is currently a director of CSR Limited, a director of Goodman Limited and Goodman Funds Management Limited and a director of Coca-Cola Amatil Limited. She has previously served as Chair and Director of Port Waratah Coal Services Limited, director of a Woolworths business, Greengrocer.com, a Myer business, sass & bide, and Quantium Group.

Prior to her appointment to Ampol, Penny was Director Group Retail Services with Woolworths Limited, and she has over 30 years of experience in retail with senior management roles in Australia and internationally.